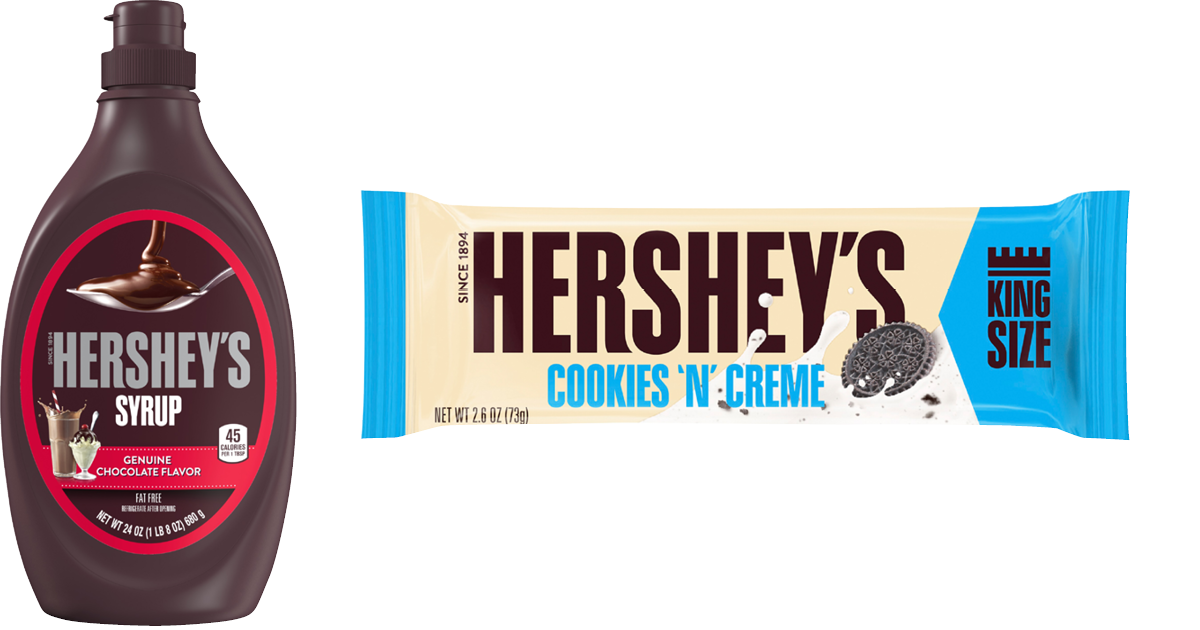 The American classic has a unique salty-sweet taste – cups of melted Hershey’s milk chocolate with a filling of delicious peanut butter.

Not only Americans are crazy about the combination of peanut butter and chocolate. Meanwhile, the products of Reese’s and Hershey’s are available in many corners of the world. Also thanks to a 40,000-petition, Reese’s has its own holiday. Since the year 2010 the 18th of May is the official «I love Reese’s day.”

Since mid-2018 the popular sweets have been distributed by Conaxess Trade in Austria, continuing their worldwide success story.