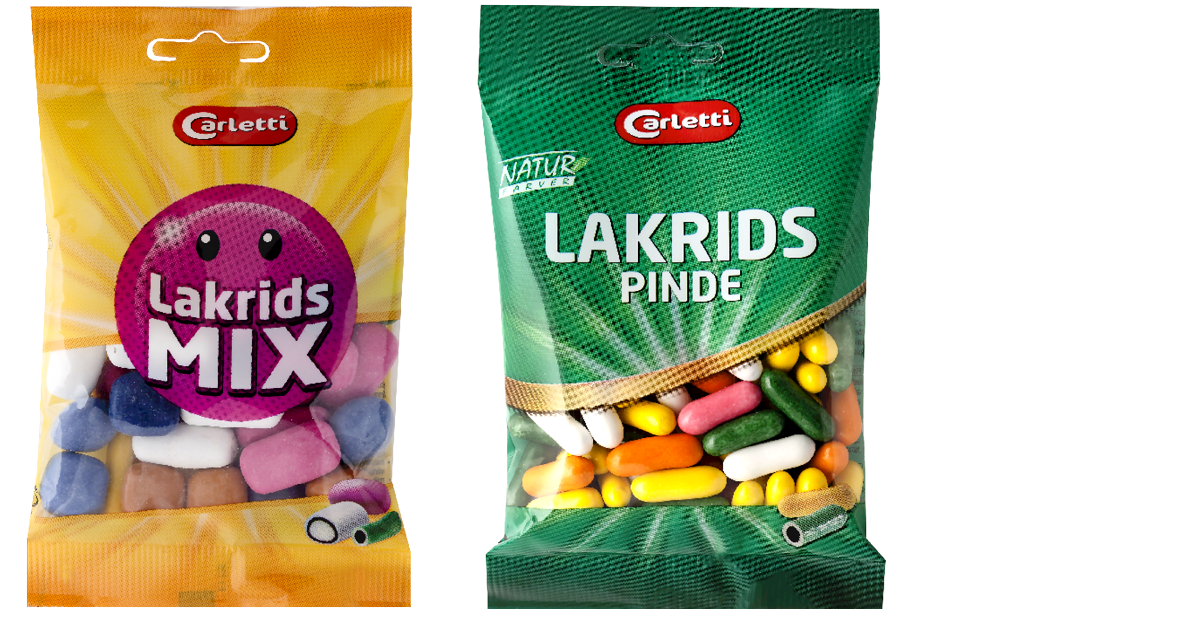 Today, Carletti produces and sells a wide variety of chocolate and candy products through retailers for private consumers – primarily in Denmark and Northern Europe. In addition, we have an assortment of dragee products for industrial use in bakery, ice cream and dairy products.
Carletti has two production facilities, one located in Denmark and the other in Poland. Both factories are certified to international standards to ensure the highest level of food safety.

Carletti can trace its origins back to 1918, when two brothers, Henry Peder Jacobsen and Niels Carl Jacobsen, established the wholesale company Brdr. Jacobsen in the heart of Aarhus, Denmark. That same year the Spanish flu raged, and Niels Carl Jakobsen died shortly after the company was established. Therefore, the family decided that his name should live on in the name Carletti, which means “little Carl” in Italian.

Under the Carletti brand, production of French nougat with Peanuts and Chocolate Bananas was started in 1953; these products continue to be some of the most popular candy classics among Danes today.

Carletti was led by three generations of the Jacobsen family until 2006. Today the company is part of the 100% family-owned Danish Givesco Group.